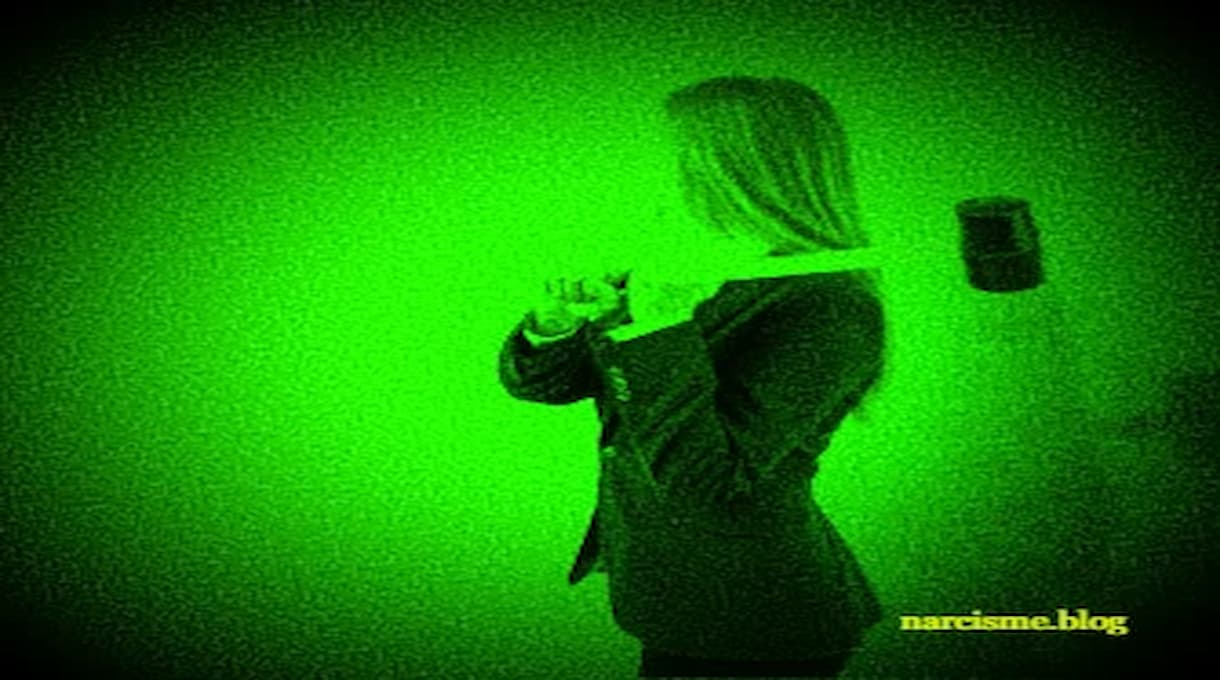 The vague, chaotic, sometimes downright bizarre dreams you have at night are not enough. But if you try to understand it, it can help you become who you are in your deepest being.

Most of us see our dreams as deception and not something to rely on. But they may be more beneficial than you think and could help you make decisions or get to know yourself better. You are in a world that mainly consists of images during a dream. Dream researchers say that you are even in a bit of a psychotic state.

You find yourself in situations you could never have imagined as an awake person: you play in your own incomprehensible film. It can be poetic, surreal, or romantic, but also terrifying. What can you do with such a bizarre scenario? There is often not a clear message immediately.

With the proper attention, dreams are easier to understand. You can then discover all kinds of things: a hidden side of yourself, a fresh look at the past, an unexpected strength, a deep desire.

This approach has been gaining ground in the scientific world in recent years. While it was previously believed that the higher parts of the brain were turned off during dreaming, evidence has now been found that the prefrontal cortex – the area of ​​the brain used to plan and make decisions – is active when you dream. So at such a moment, you are really busy with what drives you or with what lives in it.

“The dream is a safe place to make new connections in your mind,” says American sleep and dream researcher Ernest Hartmann. He talks about a ‘safe place’ because your musculoskeletal system is switched off while dreaming so that you can experience and try all kinds of new things without immediately breaking the bank.

In scientific jargon, making new connections during dreams is called ‘hyperconnectivity’: if you see your mind as a network of contacts, goals make cross-connections in that network. The great advantage of being in dreamland is that you can look more broadly, in a more associative way. “During the day, our thinking is in a groove,” Hartmann writes in his book Dreams and Nightmares.

“But in our dreams, we roam. We combine things that are normally far apart. As a result, dreams help us to look differently at things that we worry about. We can look at things that we can’t resolve during the day.” According to Hartmann, making and shifting connections at night also helps to give emotional events and traumas a quieter place in your heart.

The Amsterdam psychoanalyst Minke de Jong makes grateful use of the dreams of her patients in the therapies she provides. “Dreams can help you look at life differently.” “During the day, people are often stuck with a certain idea about themselves and the world. Many do not even have a clear picture of this, are purely focused on facts and deeds. The gate to their inner world opens by working with their dreams, and contact is made with their fantasy.

Fantasy is in all of us, but not everyone can reach it.

Once people allow that fantasy world in, it is enormously enriching.” In this way, you can suddenly see a new perspective through a dream, says De Jong: “Your life then takes on more color, you start to see sides of yourself that can surprise you.”

Dreams can help you become who you are in your deepest being.

Jungian psychotherapist Elke Geene also believes in the usefulness of dreams. “They can help you become who you are in your deepest being.” According to Jung, your dreams reveal to what extent you live according to your deepest desires, says Geene.

“If your dreams are about the complete opposite of how you live during the day, in Jung’s approach, this is often an indication that there is still a strong need in you that demands attention – that there is still something unfinished in your life.”

She cites an example: “I had someone in therapy who grew up in a family where economic success is all that matters. She dreamed a lot about art, and that’s how we found out that she has a strong artistic side that had been forgotten. The other way around also applies: the more your dreams resemble your real life, the more you probably already live from your belly.”

Because of the sometimes – to say the most minor – strange content, it is not easy to understand your own dream. De Jong: “But your first feeling about the dream is often clear, and that usually doesn’t lie. It indicates the direction in which you should look for the meaning.” 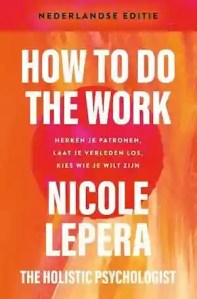